M&O in the City at Triode Gallery: Material Matter by Gabriel Scott

Triode celebrates its tenth anniversary with a new space and an exclusive showcase, at the crossroads of virtual and reality, featuring American designers. For this special event, the gallery's founder, Jacques Barret, has given ''carte blanche'' to a selection of American designers to create a virtual installation that showcases their latest creations and works, and reflects the unique universe of each studio. After welcoming Bower and John Pomp for the last edition of Paris Design Week, this animation concept will be renewed throughout the year, to highlight the designers that Triode represents.

For this first 2022 edition of Maison&Objet in the City, Triode will feature exclusives lighting fixtures, new pieces and virtual installations by Gabriel Scott, which are presented in a show combining 3D images by Xavier Daudin, samples of materials and projection of videos.

Starting March 23 to 28 at Triode Gallery 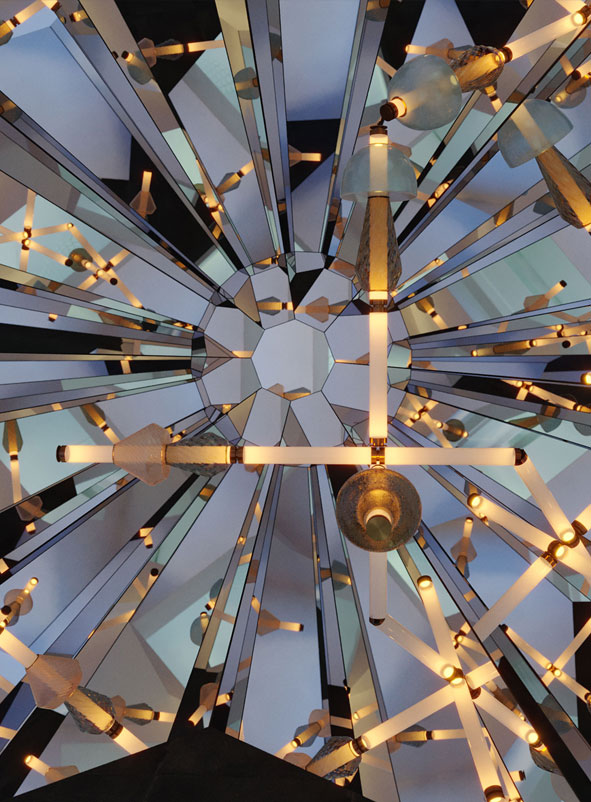 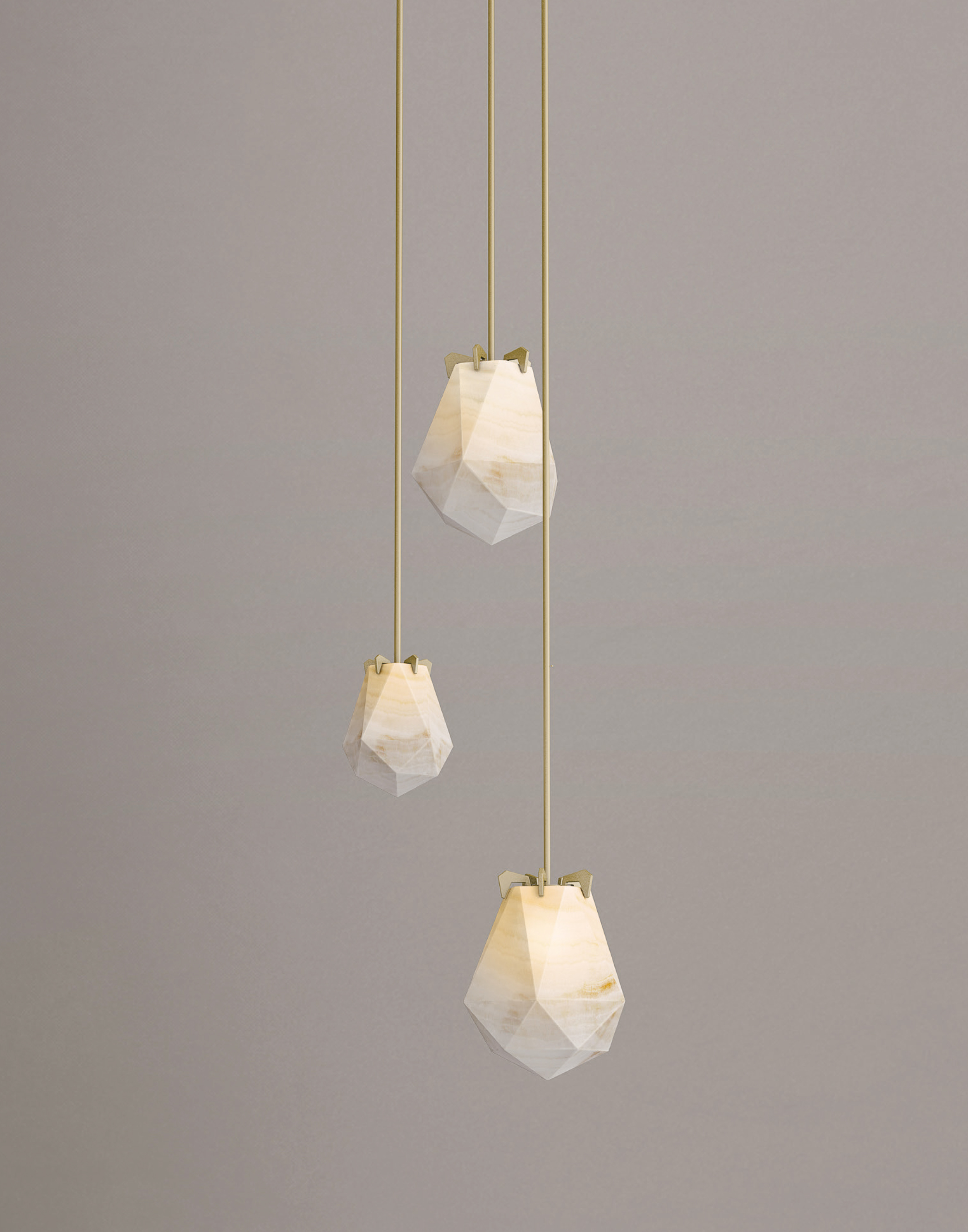 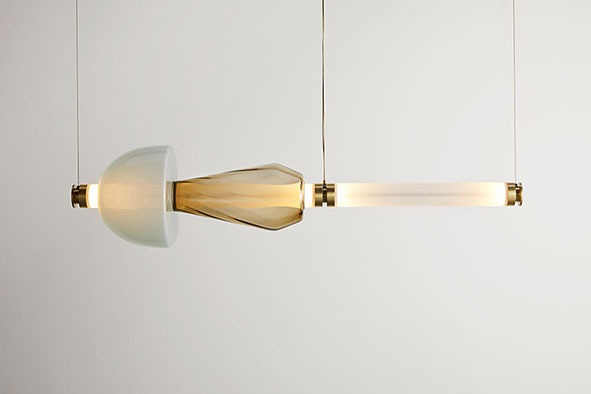 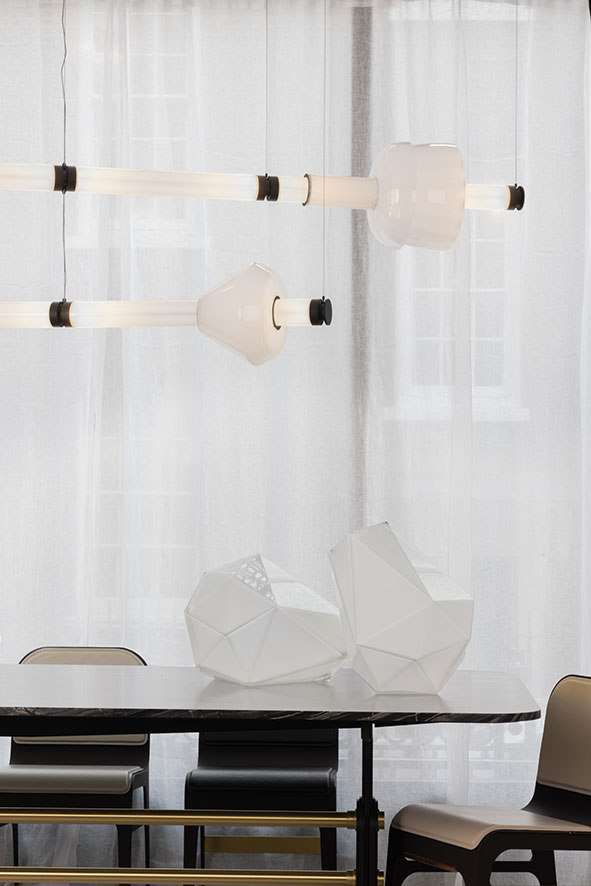 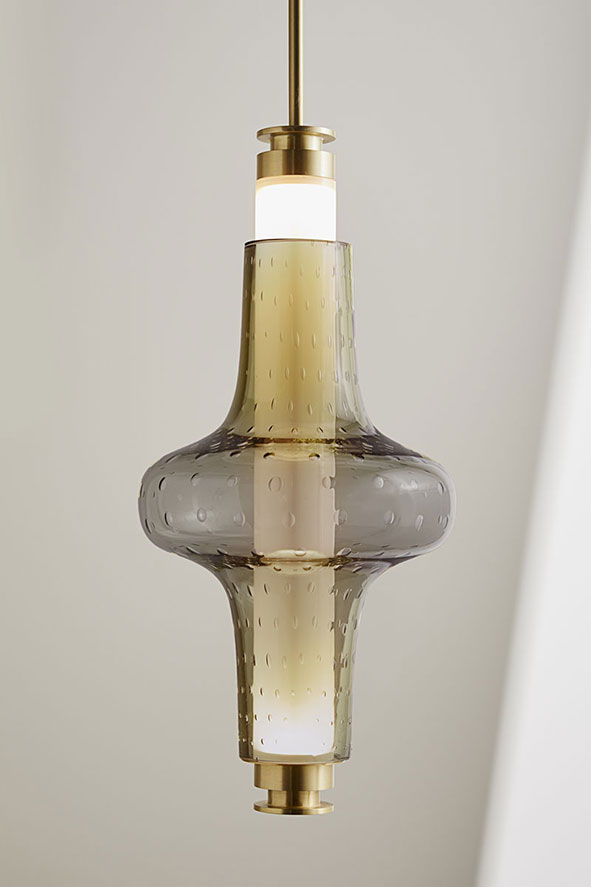 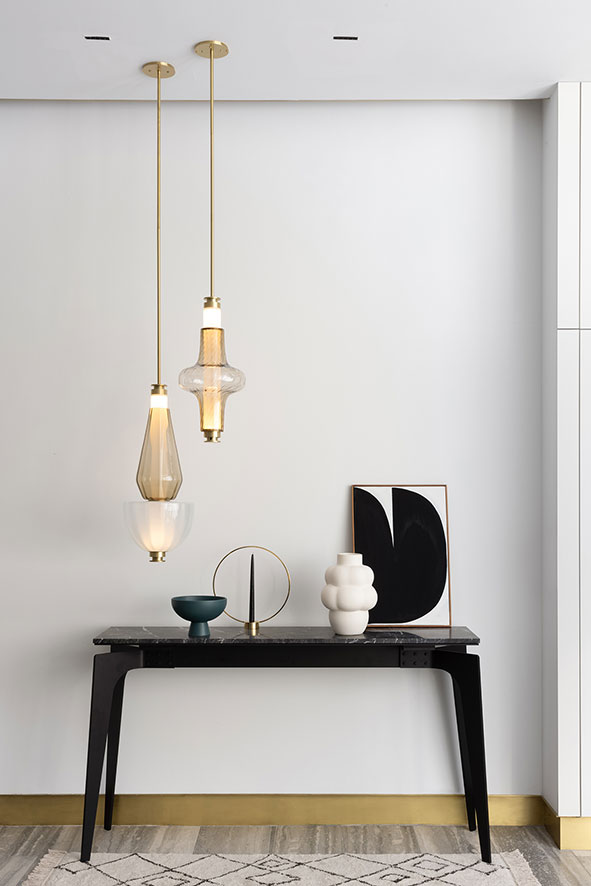 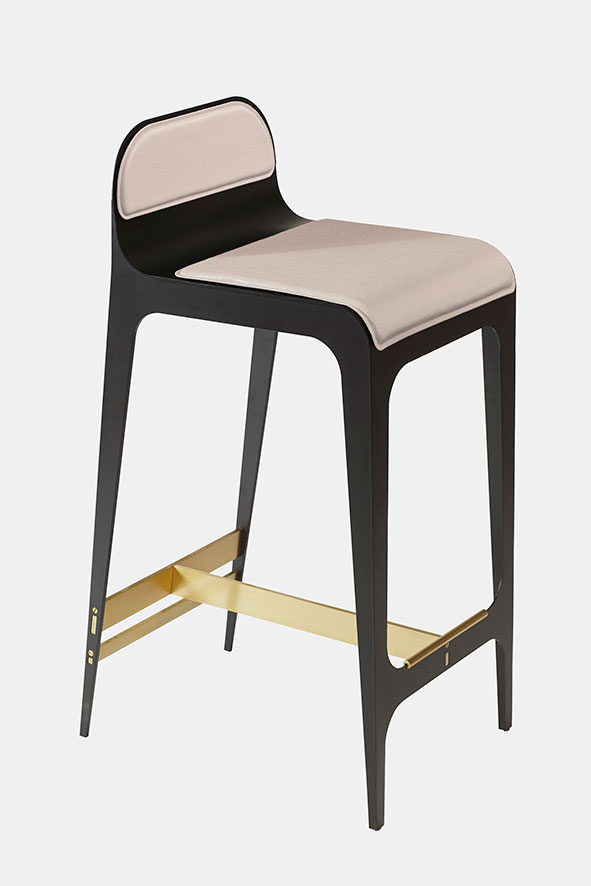 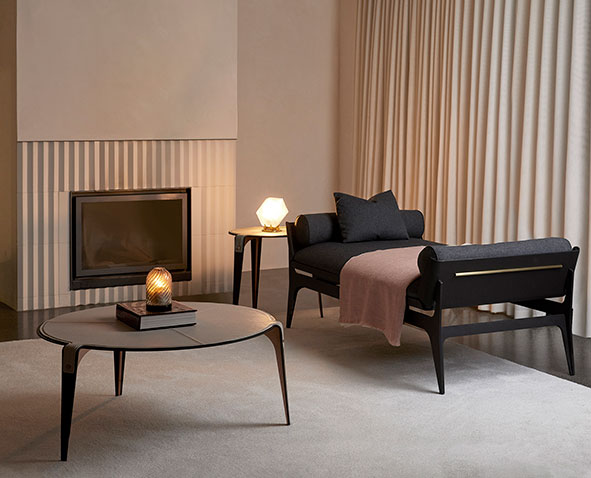 By clicking accept, you allow us to us cookies in order to make statistics about visits